Sometimes my job involves absolutely no drawing at all!... which sometimes can be quite nice, to exercise a different bit of my process.  I recently had the pleasure of  designing Phil King's new album. He's a client that knows exactly what he wants, the artwork is actually a  photo he took on his phone of a patch of paint in his mates bathroom! So along with that picture & Paul Blakemore's beautiful portraits, i had all my ingredients, the job was just to make them work!

I love working on a computer, sending artwork to print and then getting the physical  object back and holding (& smelling it - I've got a thing about the smell for print - mmmmmm) it in your hands.
It's very satisfying.

The other thing I really liked doing for this was working in a series, so designing the cds, the postcards, the posters, the whole set of Russian dolls as it were!

So a lovely job, with a very lush album as a bonus! Thanks Phil. He's touring till July so you should go and see him and buy one these albums and  hold it in your very own hands - and smell it if you so desire! 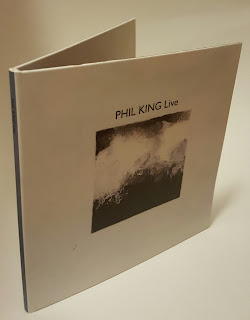 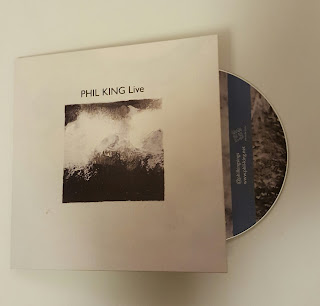 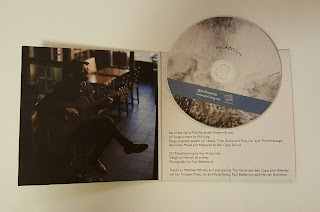 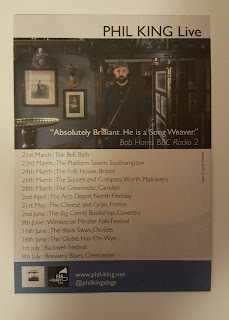 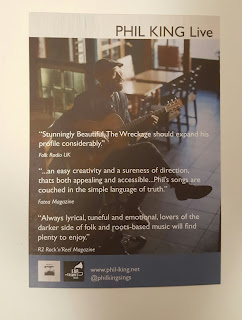 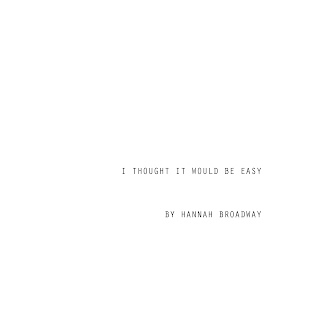 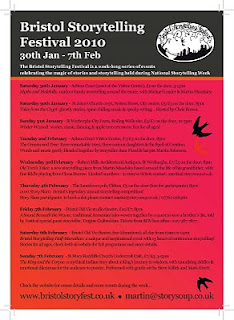 Hannah
Hannah likes drawing. She also likes playing second hand board games, eating marmite, the colour red, jewellery, a good pen, mooching around junk shops, being read to, dancing in the kitchen and making lists! Hannah lives in Bristol with her husband, daughter & 2 cats.where she is learning to grow vegetables, trying to get better at cycling up hills and continues to enjoy making it up as she goes along!